I keep forgetting to schedule something fun here at the Math Department. Alas.

I want to wake up with your hair in my face.

I want to absentmindedly use the wrong toothbrush.

I want to eat your family's favorite dish,
in every variation you try to get me to like it,
and raise our kids to love it as much as you do.

I want to do the laundry for the unending stream of towels
you need when when you catch that bug again.

I want to track the progress of wrinkles and spots and gray hairs
that mark the age of our love like the rings of a tree.

And in the middle of it all there will sit one little thing,
forever pristine.

The #SaveACA rally we held at the Lift Bridge this Sunday had a couple of news articles on it; I'm quoted in this one (and have a photo next to a related story in the hardcopy version of the paper). This article's considerably more coherent than the one I linked people to yesterday.

I'm at home at my mom's place. Free food everywhere (well, I didn't buy it, but I can have it), junk food piled high among it. I've already had too much and I can see more looming on the horizon.

This may have my vote for greatest academic article of last year.

A sample: "Whereas philosophers have been primarily concerned with the goals and intentions of the bullshitter, we are interested in the factors that predispose one to become or to resist becoming a bullshittee. Moreover, this sort of bullshit – which we refer to here as pseudo-profound bullshit – may be one of many different types...."

Unreal. The wages of whiteness: invade a federal installation under arms, tear up a protected wild area, get in a gunfight with federal agents that leaves a man dead -- but hey, it's all legitimate protest protected by the First and Second Amendments.

Hillary '16, because who doesn't like the thought of Mark Ruffalo naked real action on jobs, climate, and all the other big issues facing America?

I get a Twitter account to jump in to a math convo. I tell it to leave my contacts alone, I don't follow anyone initially, et cetera.

You ain't the only one surprised right now, bro.

So I'm watching my way through Pretty Cure, and I'm up to "Yes! Precure 5 GoGo! the Movie: Happy Birthday in the Sweets Kingdom." On the one hand the villain's major motivation is apparently that he is never satisfied by sweets, and the heroines are rescued from near-defeat by (the audience being encouraged to wave their souvenir lights in the theatre and) their burning desire to get together for a birthday party and eat cake. Talk about your single-digit age audience.

On the other hand, that near-defeat? The lieutenant villains are turning them into sweets with every declared intention of eating them, and the lead villain utters the line "I desire to devour you all at your zenith." These are perfectly human-looking entities here, by the way, not slavering monsters. Meanwhile a possessed ally is about a frame away from forcibly kissing an unconsenting lead heroine. So yeah, cannibalism and rape major themes here.

And that's just the intentional villainy; the gang traveled to the Kingdom of Sweets by piling everyone into a giant, red hot oven! Oh yeah that'd totally fly in an American theatre, no unfortunate historical overtones there, nope.

Beat FF VIII today, after laying waste to Omega Weapon. That'll free up my evenings for a while. 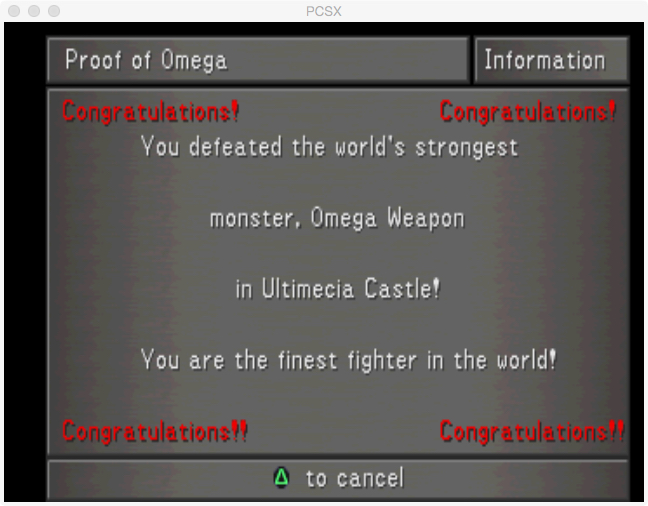 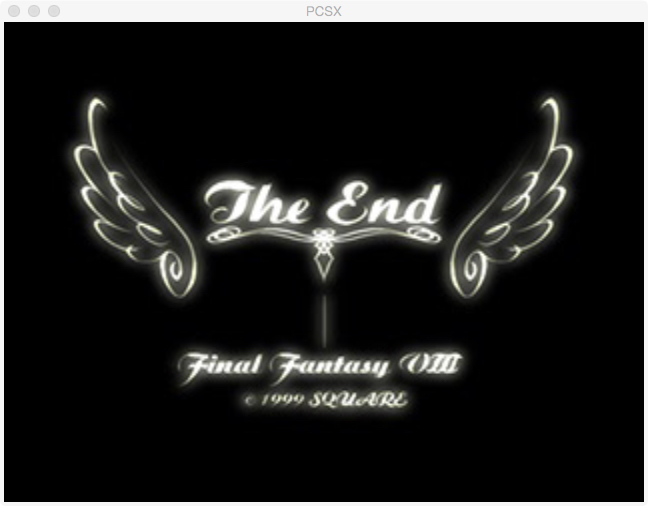